Becareful Bush is a Good Kisser 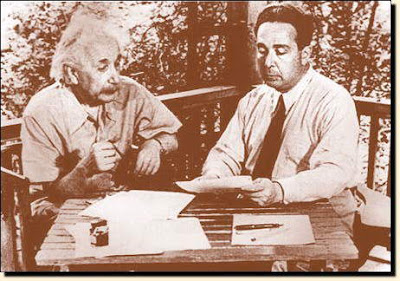 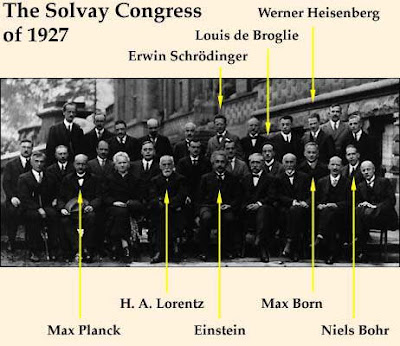 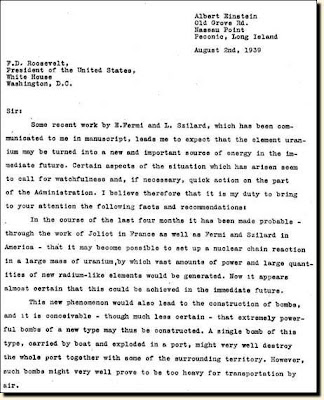 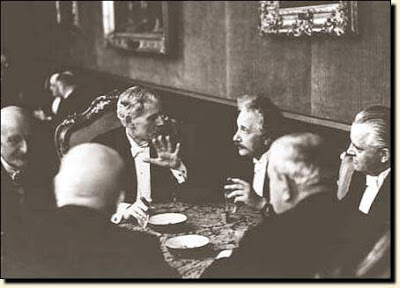 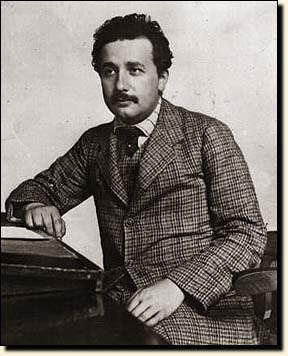 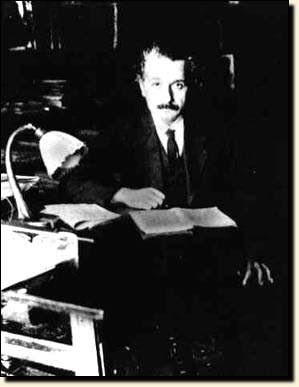 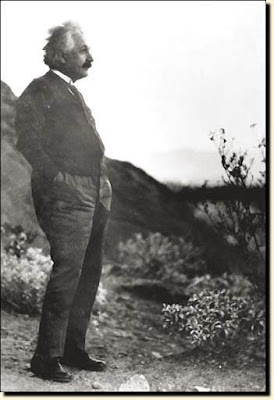 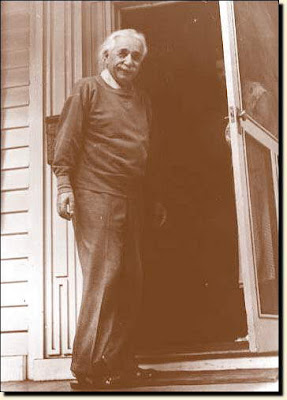 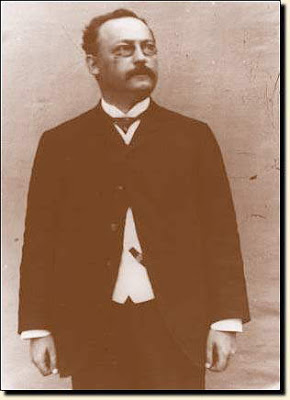 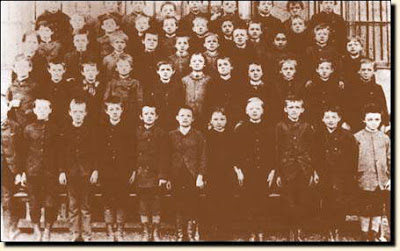 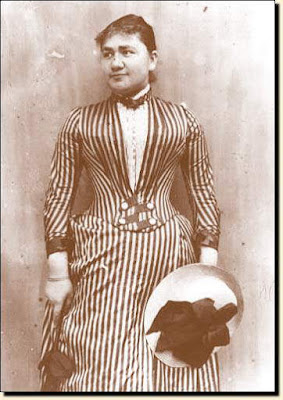 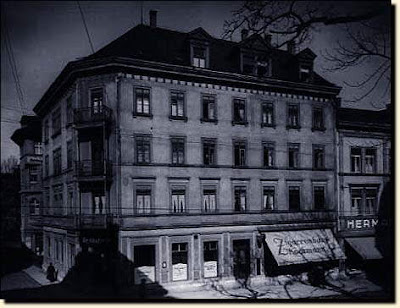 School class photograph in Munich, 1889. Einstein is in the front row, second from right. He did well only in mathematics and in Latin (whose logic he admired).

Of course it was-people's brains are as different as their faces. In his lifetime many wondered if there was anything especially different in Einstein's. He insisted that on his death his brain be made available for research. When Einstein died in 1955, pathologist Thomas Harvey quickly preserved the brain and made samples and sections. He reported that he could see nothing unusual. The variations were within the range of normal human variations. There the matter rested until 1999. Inspecting samples that Harvey had carefully preserved, Sandra F. Witelson and colleagues discovered that Einstein's brain lacked a particular small wrinkle (the parietal operculum) that most people have. Perhaps in compensation, other regions on each side were a bit enlarged-the inferior parietal lobes. These regions are known to have something to do with visual imagery and mathematical thinking. Thus Einstein was apparently better equipped than most people for a certain type of thinking. Yet others of his day were probably at least as well equipped-Henri Poincaré and David Hilbert, for example, were formidable visual and mathematical thinkers, both were on the trail of relativity, yet Einstein got far ahead of them. What he did with his brain depended on the nurturing of family and friends, a solid German and Swiss education, and his own bold personality.

A late bloomer: Even at the age of nine Einstein spoke hesitantly, and his parents feared that he was below average intelligence. Did he have a learning or personality disability (such as "Asperger's syndrome," a mild form of autism)? There is not enough historical evidence to say. Probably Albert was simply a thoughtful and somewhat shy child. If he had some difficulties in school, the problem was probably resistance to the authoritarian German teachers, perhaps compounded by the awkward situation of a Jewish boy in a Catholic school.
at 1:37:00 PM No comments: